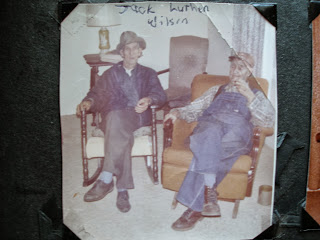 Jack and Luther (also known as Lucious) Wilson were the sons of Cicero and Indiana Ward Wilson. Jack married Linda Fowler. Two of their eight children, Albert Lee and James Odell, drowned in Snapfinger Creek when they were 10 and 11 years old.  Luther Calvin married Margie Mae Henderson. They had four children. One of their children, Marie, died from infected scratches from picking blackberries.
Posted by Unknown at 6:00 AM 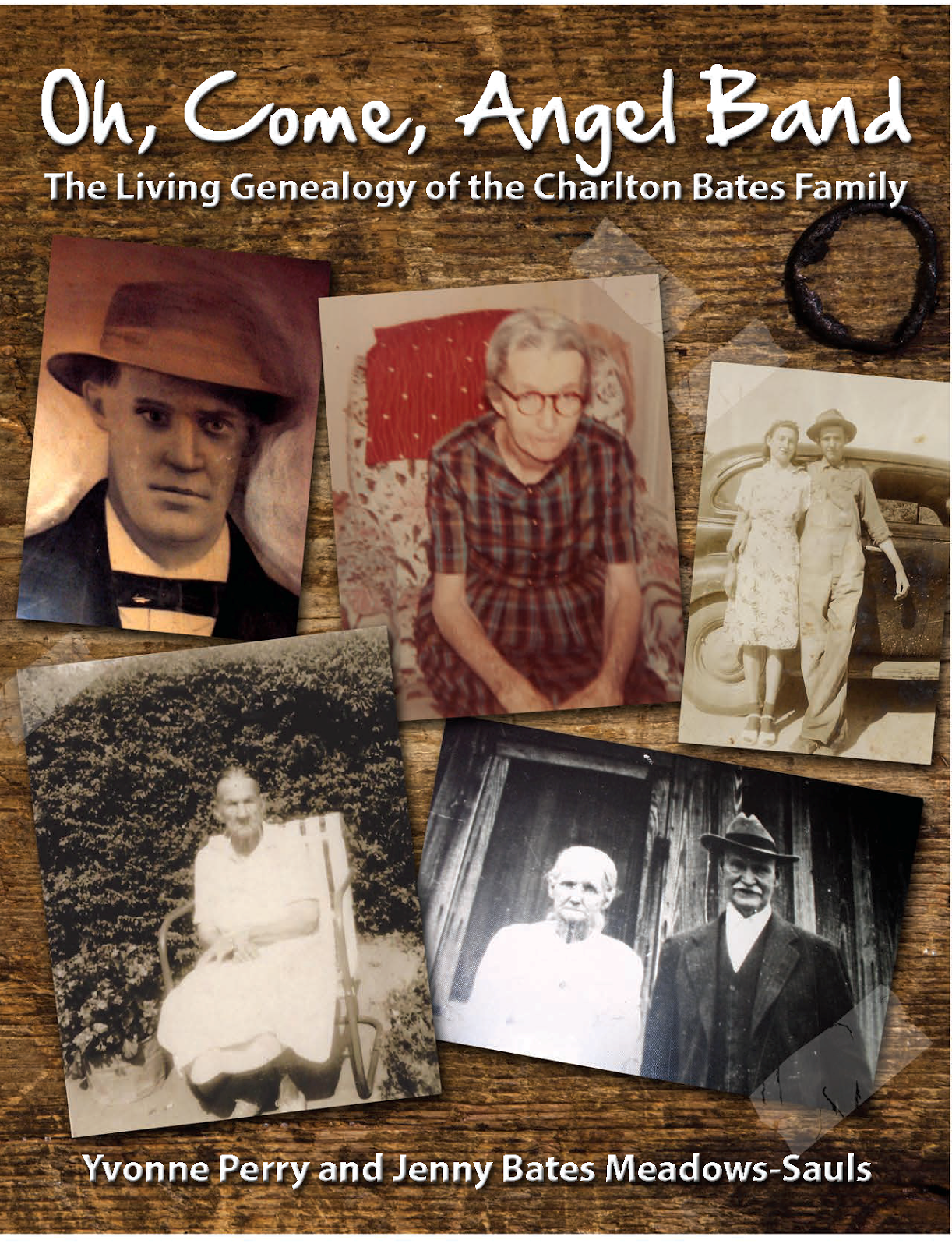